Neumorphism. The Next Big Thing in UI Design?

New decade gives rise to new trends in UI design. ‘Soft design’, best known as ‘neumorphic design’, or ‘neumorphism’, is already catching an eye as one of the promising coming year new tendencies. In this post, OpenGeeksLab will uncover what neumorphism in UI is, and how to neumorph your app. 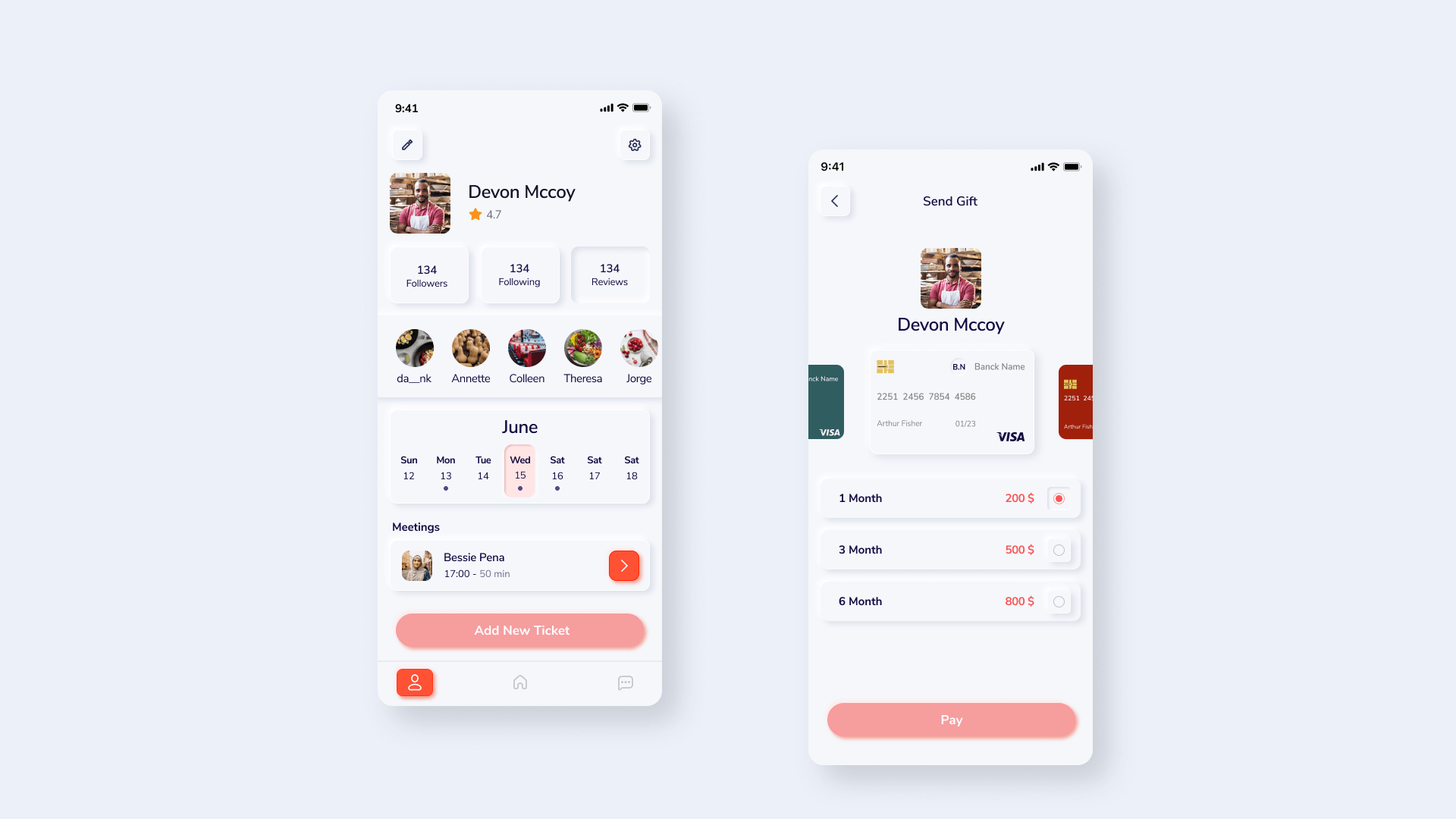 Contents hide
The Story Behind
What is Neumorphism?
How to Neumorph your UI: Issues to Consider
Go Fire up Your Design

The story begins with skeuomorphism in the 1980s. Steve Jobs, CEO and co-founder of Apple Inc., was one of its earliest avid proponents. The idea was that skeuomorphic interface design would provide users with much more intuitive experience by mimicking physical world graphical objects, shadows, shapes, details to a hyperreal degree. 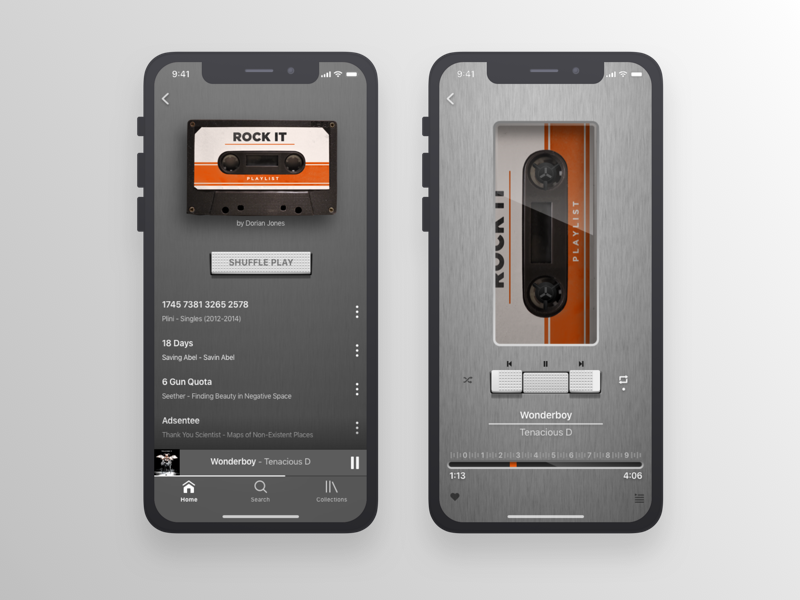 Skeuomorphism engaged auditory/visual cues to capture users’ attention and show them how things work. It had its time and place in the first iOS versions design until the 2000s.

YOU MAY ALSO LIKE: UX Design: 18 Novel Ways to Differentiate in 2022

In 2007, Forbes stated that skeuomorphism is dead like a past life thing. This statement was accepted as the truth six years later after iOS had redesigned with style in 2013. Ever since Apple had settled on flat design. 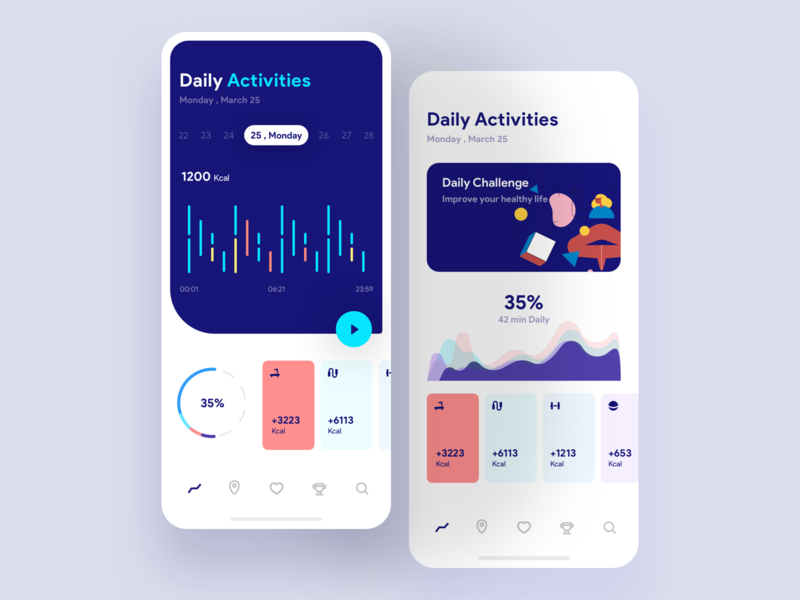 Flat design, a minimalist and classically digital aesthetic, was inspired by the Swiss style.

Google, in turn, had rolled out material design. 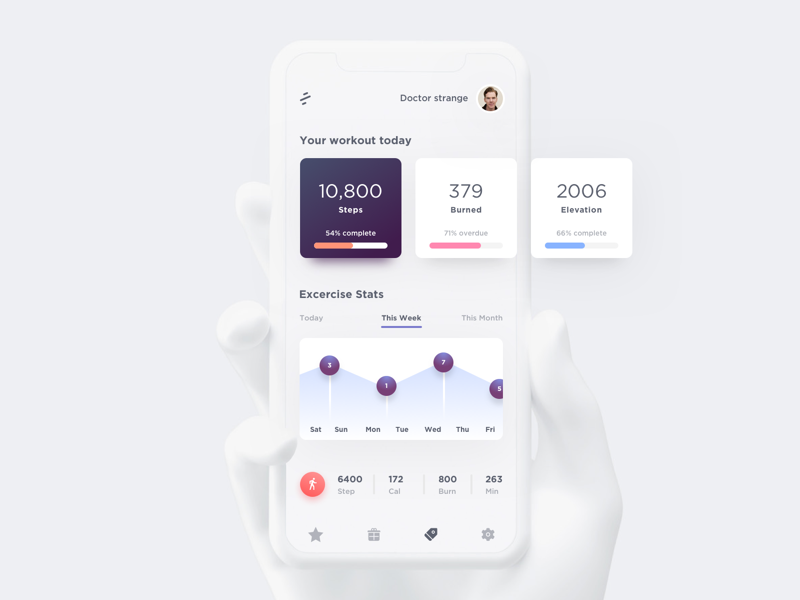 You Name the Idea, We Bring It to Life!

Rise of neumorphism as the hottest UI trend marked 2019, changing the ‘super flat and minimal’ vector to something midway to realism. Michal Malewicz published some posts on Medium about a ‘new skeuomorphism’ in UI design. Jason Kelley, in turn, proposed a new word ‘neumorphism’ made by joining two words ‘new’ and ‘skeuomorphism’ together. 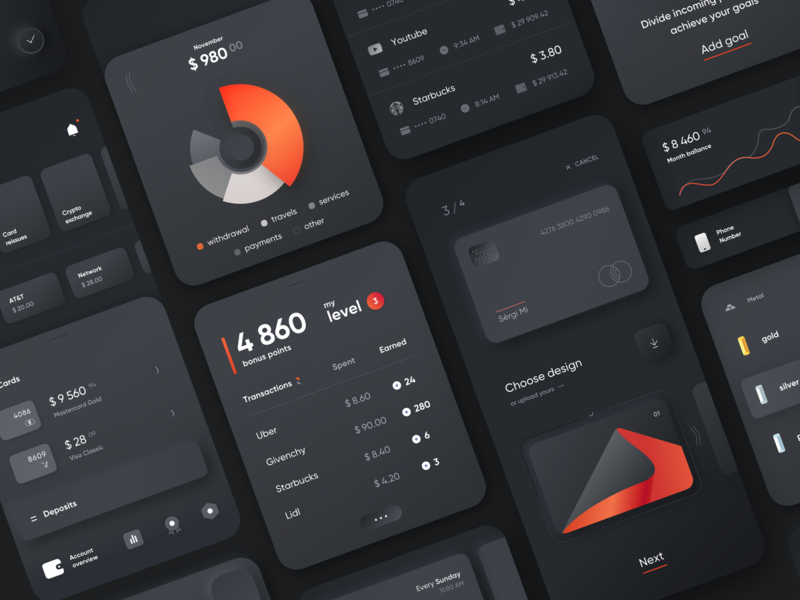 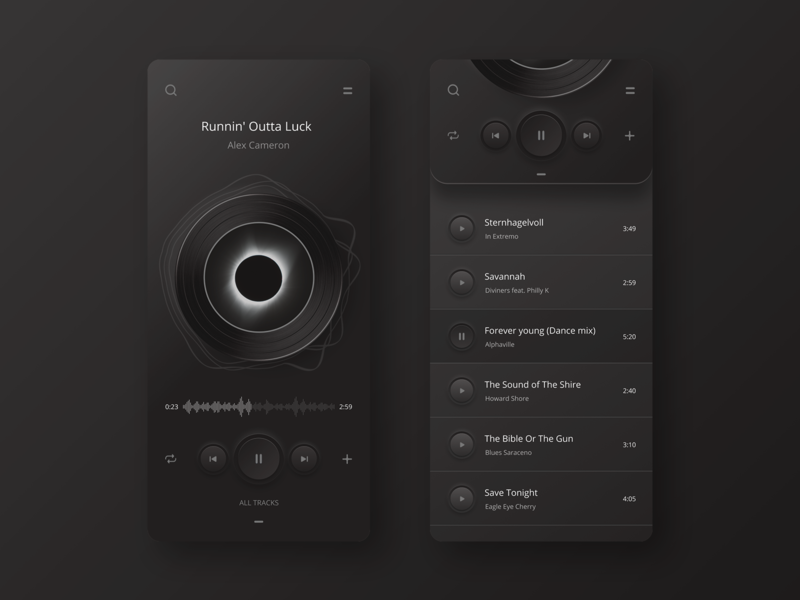 This way, neumorphic cards, buttons, progress bars have a dark box-shadow below and a light box-shadow above, which creates the look and feel that user interface components are being pushed through a display.

It is worth noting that neumorphism is not a replacement for flat design style, but an addition to app user interface design.

How to Neumorph your UI: Issues to Consider

You can apply neumorphism to a mobile app, desktop, or web one. Yet, there are some issues regarding accessibility/visibility, particularly buttons. Thus, buttons may have not enough contrast to be easily spotted for people with vision impairments. Some problems may arise with poor quality screens or lower screen brightness/contrast.

Looking for vetted app developers who can build a software product that makes a difference?

Check Out Our Case Studies

Also, some issues occur regarding ways to efficiently code components, customize buttons, inputs styles based on the concept of neumorphism. There are few libraries so far, but new ones are beginning to emerge:

In this way. neumorphism will carry your entire product to success and create a significant impact only with the right mix of other UI styles that already exist. If combined with higher contrast elements and good typography, neumorphism provides the right vibe, as well as keeps UI design accessible and user-friendly.

Go Fire up Your Design

Neumorphism, as one of the newest trends in UI, brings a breath of fresh air to app user interface design, looks soft, easy on the eyes. And people seem to like it.

Neumorphism gives you aesthetic freedom to experiment with it. But keep in mind that it has to be carefully designed and wittily implemented to ensure smoothness and usability.

Don’t be shy to contact us. We will set your mobile app interface design apart with an eminently crafted visual strategy. 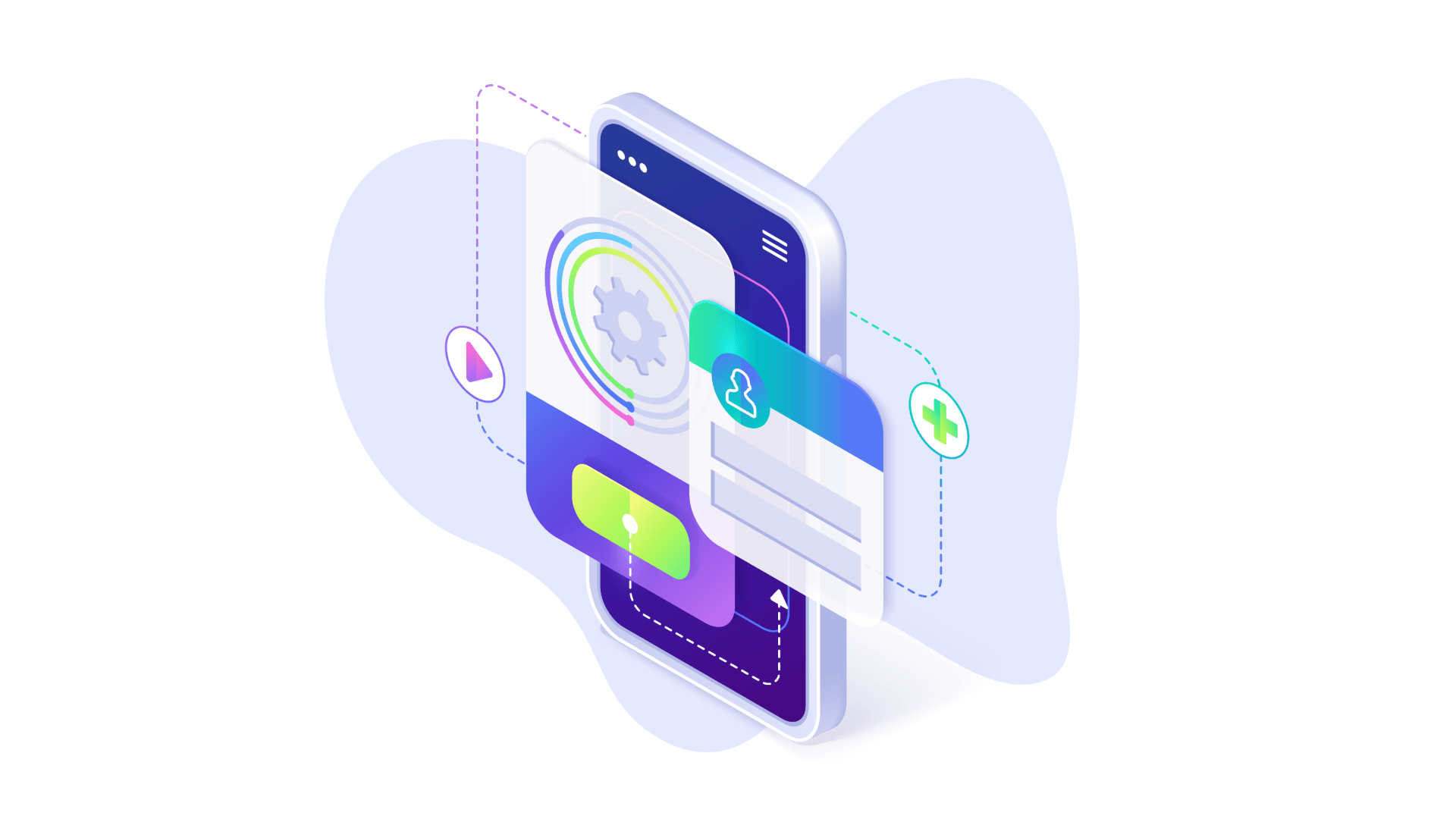 While COVID-19 continues disrupting life as we know,... 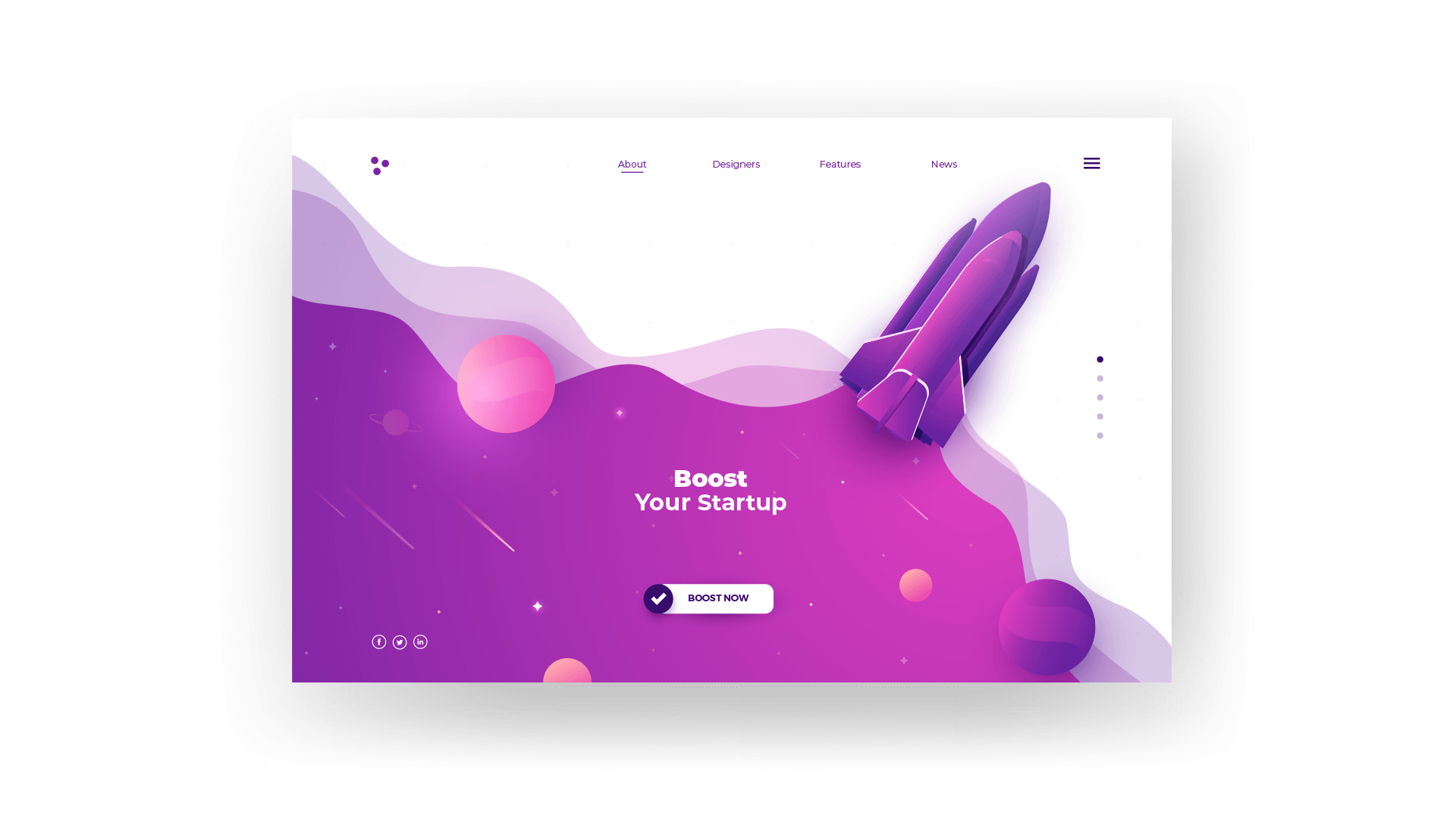 How to Make Landing Page That Sales: 11 Essentials

When you make landing page, you showcase your... 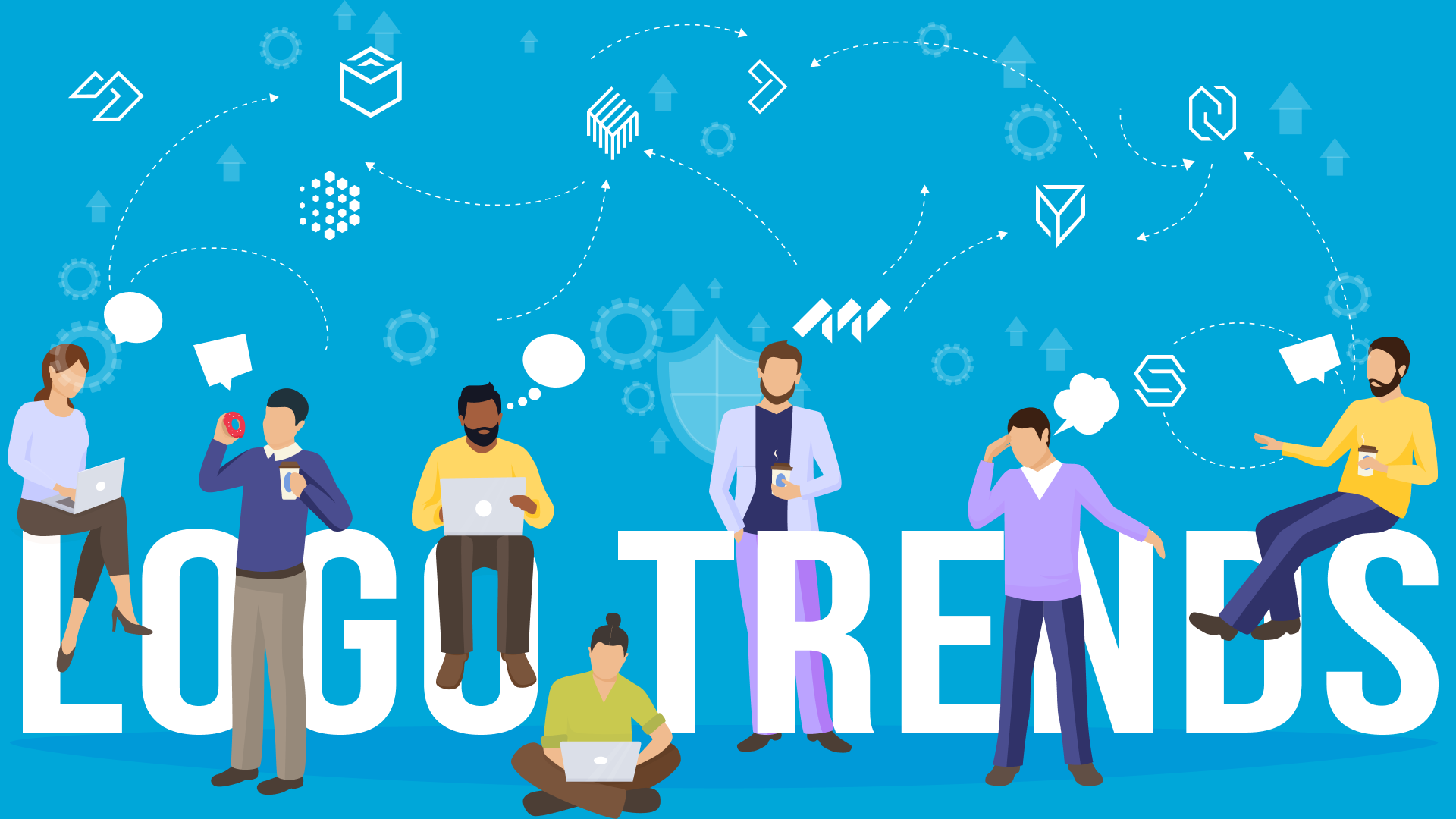 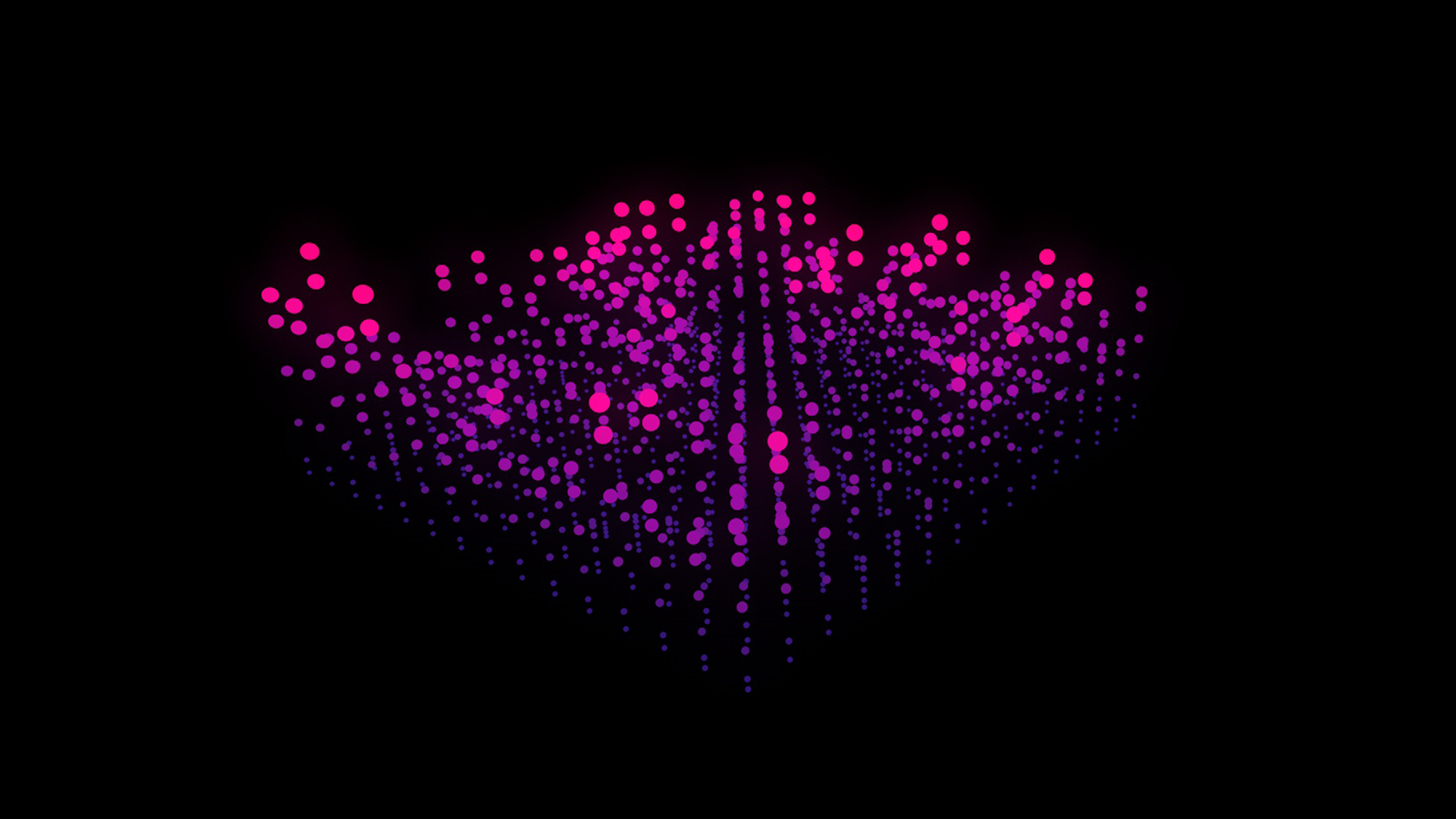 Motion Graphics Trends to Look Out For

Animation design proved to be a powerful tool... 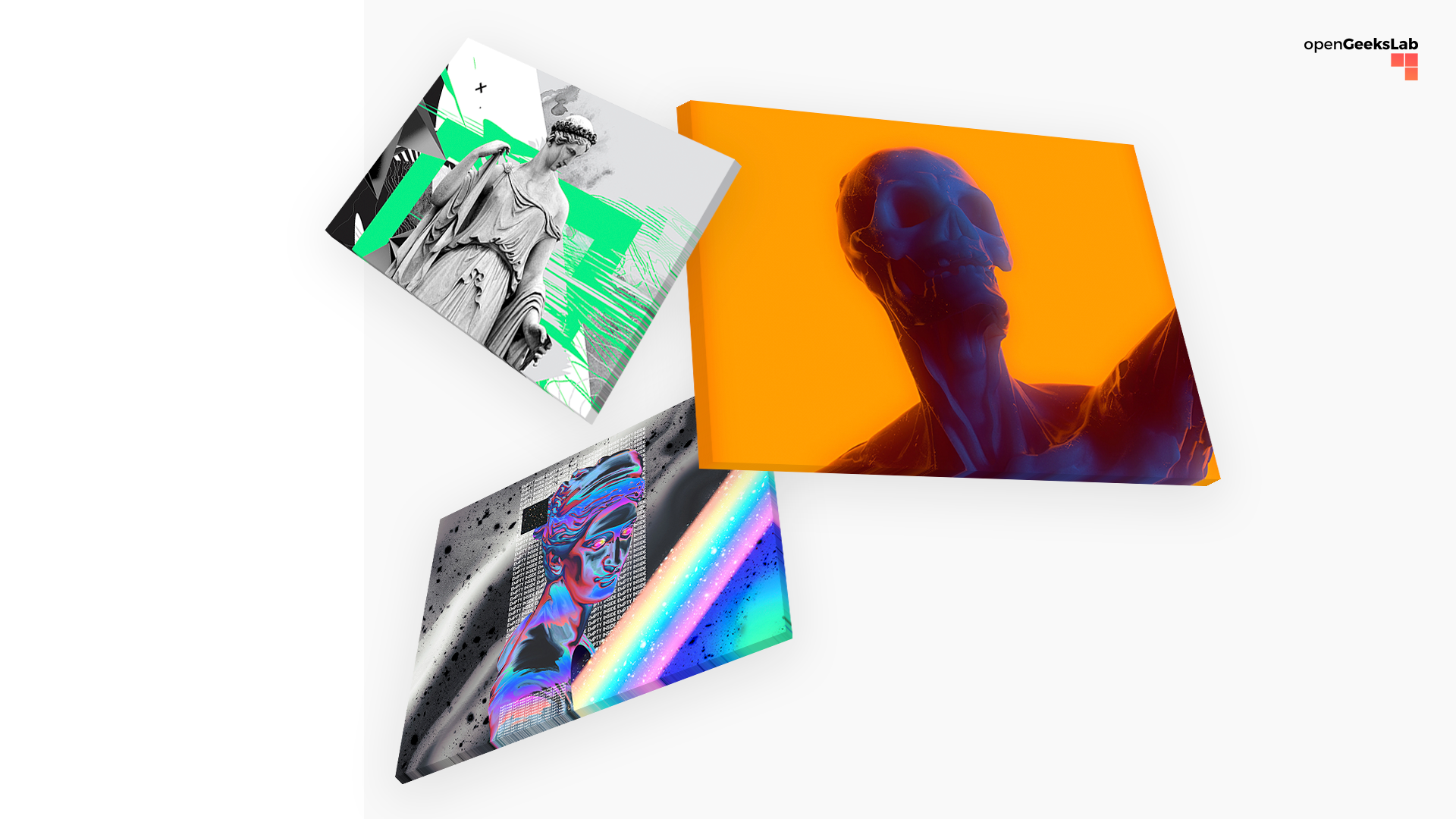 With the data explosion, getting your business message...

How to Design a Logo to Bring In More Profits for Your Business?

You name your idea, we bring it to life!