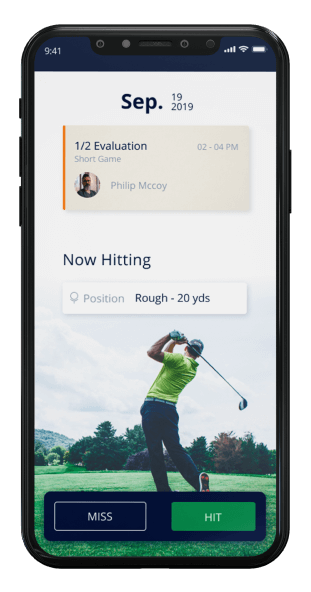 Our customer had an idea to create an easy-to-use golf app packed with lots of analytical and statistical functionality. It allows golfers to study courses online right in the app, working with instructors to improve their skills and analyze their successes and failures.

Problem
to Be Solved

The main idea behind the software was to create a golf application that gathers all the needed statistics for a perfect game.

A live game function in the golf app meant that the platform counted metrics for the offline game; users would be able to play online from any location. The calculated metrics build up in statistics and later on turn into achievements, providing the app with the best gamification function.

We created both online and offline versions of an app with a user-friendly design suitable for iOS, Android, and web platforms. Our responsibilities included front-end, back-end, and API implementation services.

Our developers worked on this app in two stages. The first one took us around ten months, during which we created a golf app for Android, iOS, and web and implemented an API with built-in Google Maps.

The second stage took us around six months, during which we connected statistical graphics from a web to a mobile version of an app using the WebView tool. Then we made this app multifunctional so one game could be started and continued both offline and online. We implemented data on the different golf clubs so that users can specify their data and make it more accurate. 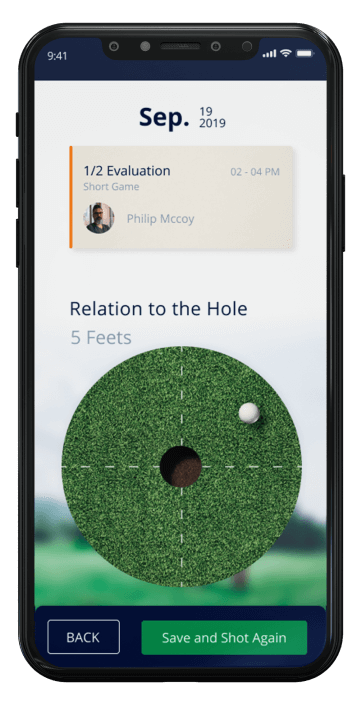 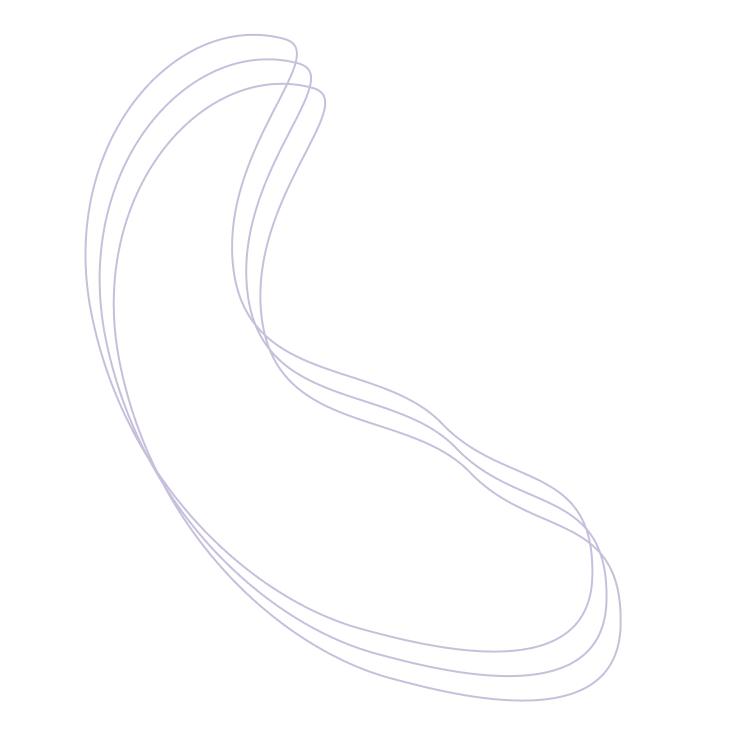 A simple but safe registration process.

Users can see their stats and improve them while on a pitch.

Allows to find online or offline courses and tracks the users’ location to provide info about the nearest pitches.

Shows a landscape of a pitch.

Shows the distance between stages of hitting the ball so players can easily see which direction they should choose for the next hit.

Metrics to Hit the Hole

If a ball gets closer to a hole, golfers can put location coordinates in this app so it can calculate stats of impact force, direction, and other data.

Users can see statistics of their previous games.

If golfers don’t have time to finish their game on the pitch, they can continue doing it online.

All users can see more statistics on one screen. Thus, players can use more comprehensive metrics. 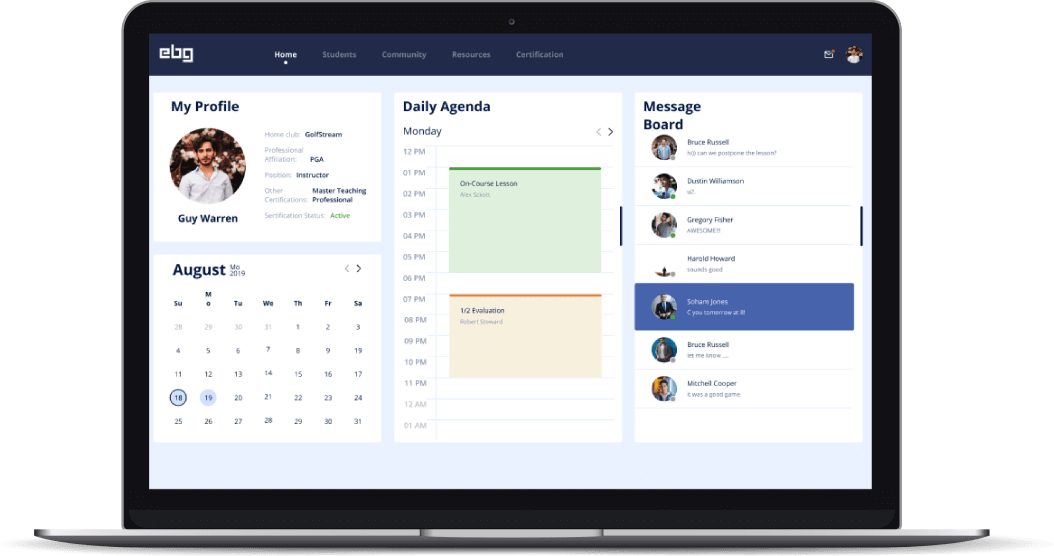 The sharp skills of our developers combined with the top-notch technologies allowed us to create a seamless software product. Here is the tech stack we used for it.

OpenGeeksLab carefully picks the team for every project to ensure that you have people on board who can help you achieve your goals. For this Evidence based golf project, we gathered an optimized team of five experts.

Our client chose a monthly subscription business model for this product monetization. It allowed them to have stable profits since the app turned out to be easy to navigate and highly functional. All features of golf apps for Android, iOS and web fully meet the request of our customers.

Some of Our Projects 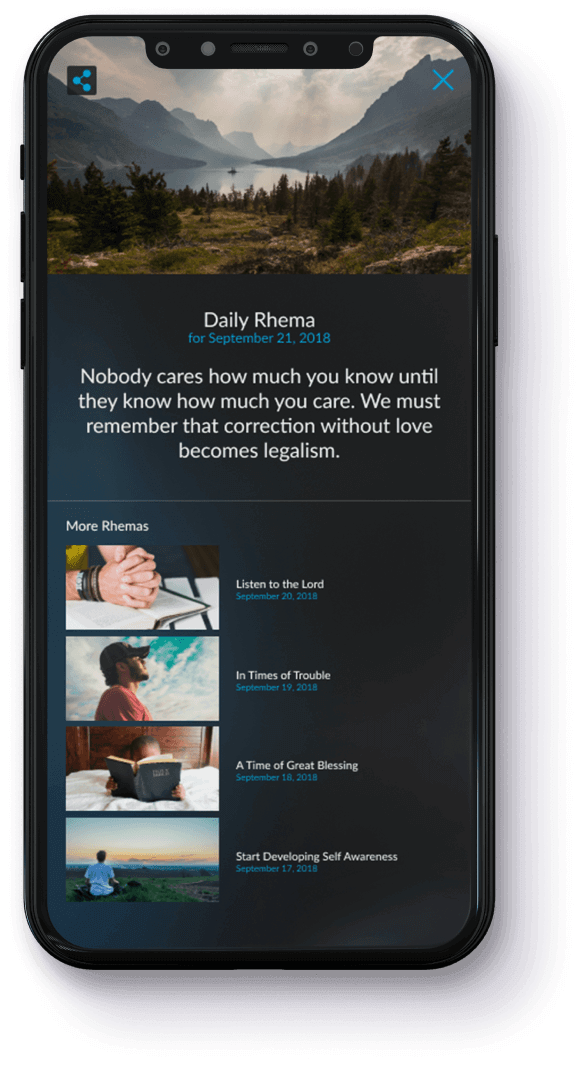 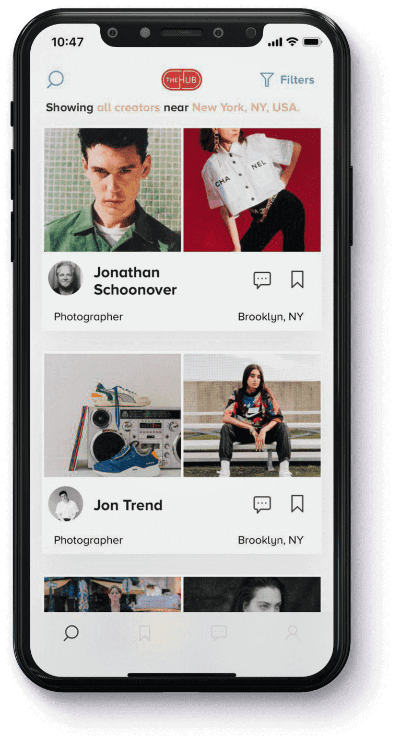 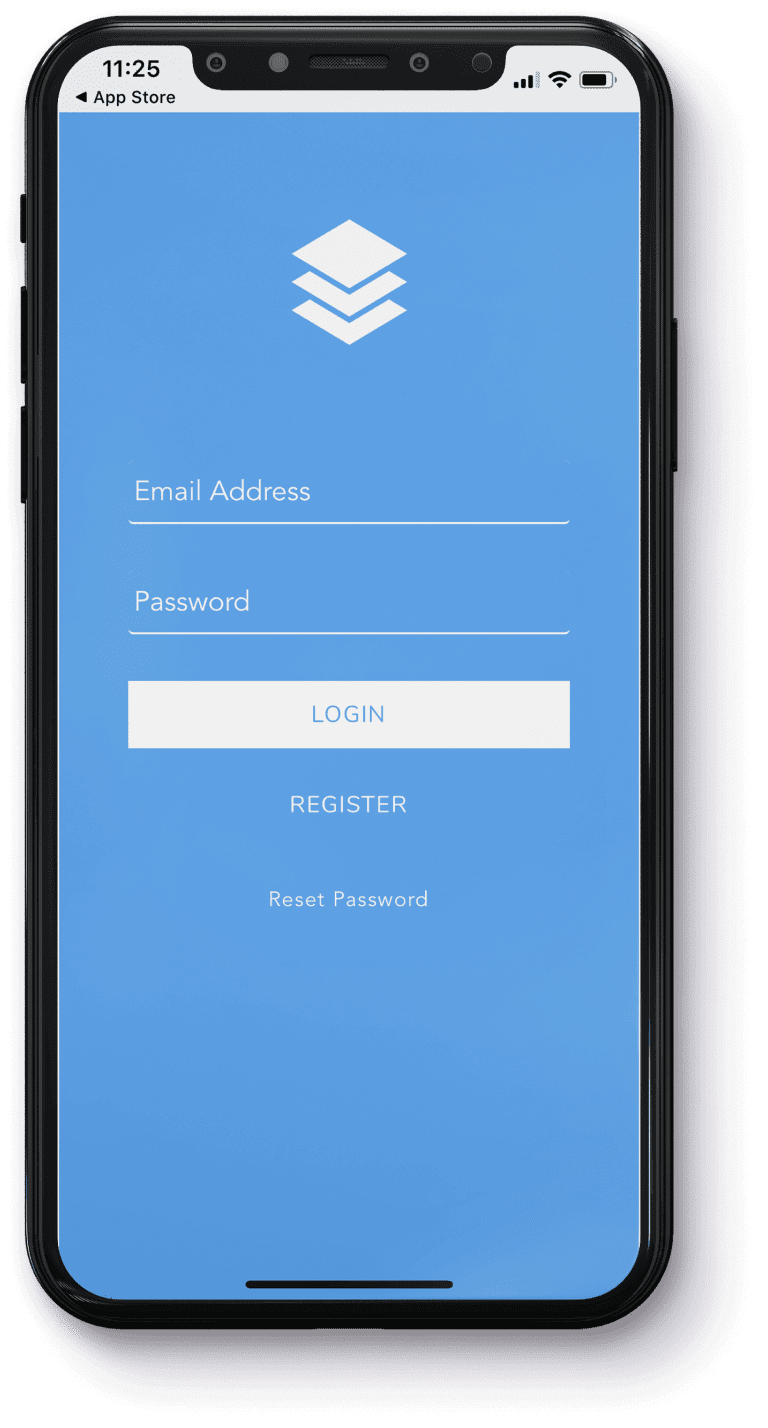 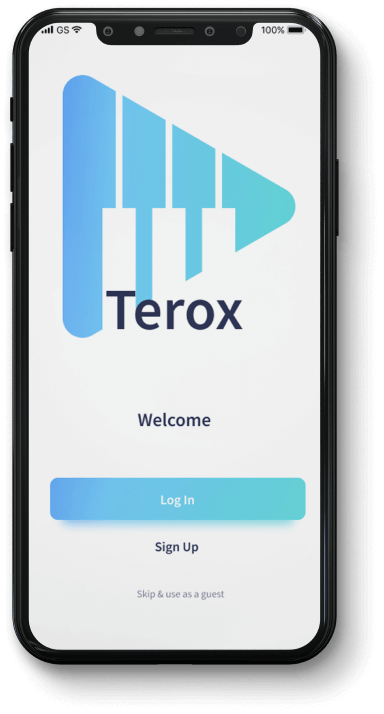 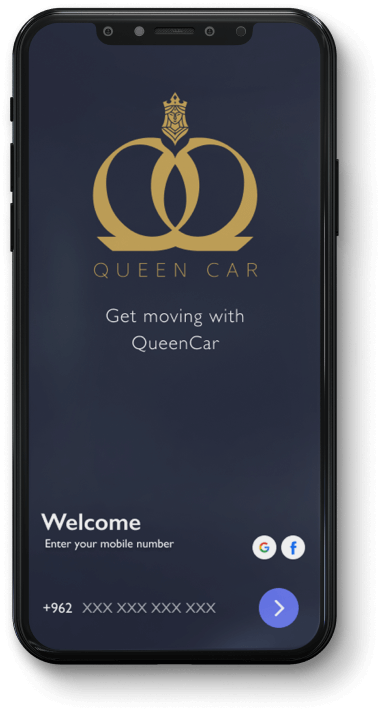 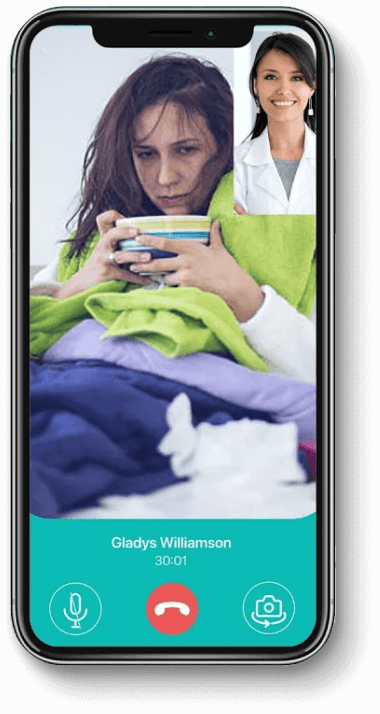 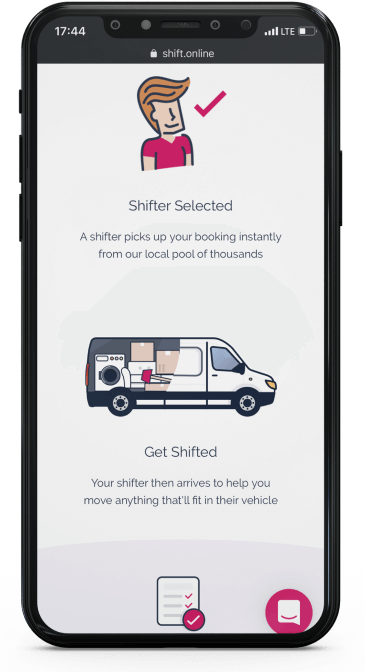 Tell us about your project. We know how to incorporate the tech solutions that best suit your case. Just drop us a line to get yours!

Product pitch or product spec is not enough. You must prove that the value you bring is worth funding. And that’s how.

Thanks for contacting us.

We’re thrilled to hear from you, and will get back to you ASAP. Have an awesome day!

In the meantime, we want to invite you to follow us on LinkedIn.